The agents use the utility theory for making decisions. It is the mapping from lotteries to the real numbers. An agent is supposed to have various preferences and can choose the one which best fits his necessity.

Like in medical, transportation, and environmental decision problems, we use two measurement units: micromort or QUALY(quality-adjusted life year) to measure the chances of death of a person.

Economics is the root of utility theory. It is the most demanding thing in human life. Therefore, an agent prefers more money to less, where all other things remain equal. The agent exhibits a monotonic preference(more is preferred over less) for getting more money. In order to evaluate the more utility value, the agent calculates the Expected Monetary Value(EMV) of that particular thing. But this does not mean that choosing a monotonic value is the right decision always.

where F indicates any arithmetic function such as an addition function.

Therefore, preference can be done in two ways : 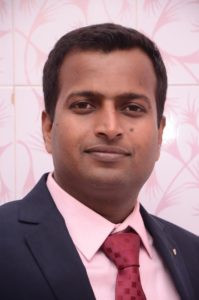